Yesterday, Google announced some vital new features of Google content network, which is one of the first things announced as a direct result of DoubleClick acquisition.

I say ‘one of the first things’ because a month ago, there was announcement of shutting down of AdWords PPA beta program and opening a seperate Google Affiliate network currently available just for citizens of USA; and it also should not go unnoticed support for the third party content network vendors that took effect in mid-May this year.

Frequency Capping: Control over the number of ad displays on pages. Google announced a new and better user experience because the user will not be compelled to watch the same ad over and over again.

Frequency Reporting: It will give insight into the number of people who had seen the ad campaign and how many times in average the campaign was watched.

Improved Ads Quality: Improvements in the fields of ad quality within the Content network

View-Through Conversions: Gives the advertisers insight into the number of people who had visited the site after seeing a certain ad. This will help advertisers to choose the best sites for advertising.

These modifications sound very interesting, because it will enable more detailed insight into statistics, behaviour of users, buyers and the cost-effectiveness of ads and campaigns. Don’t neglect the possibility od ‘smarter’ ad rotation which could influence the increase of CTR (more relevant ads, less repetition of one the same ad over and over again). 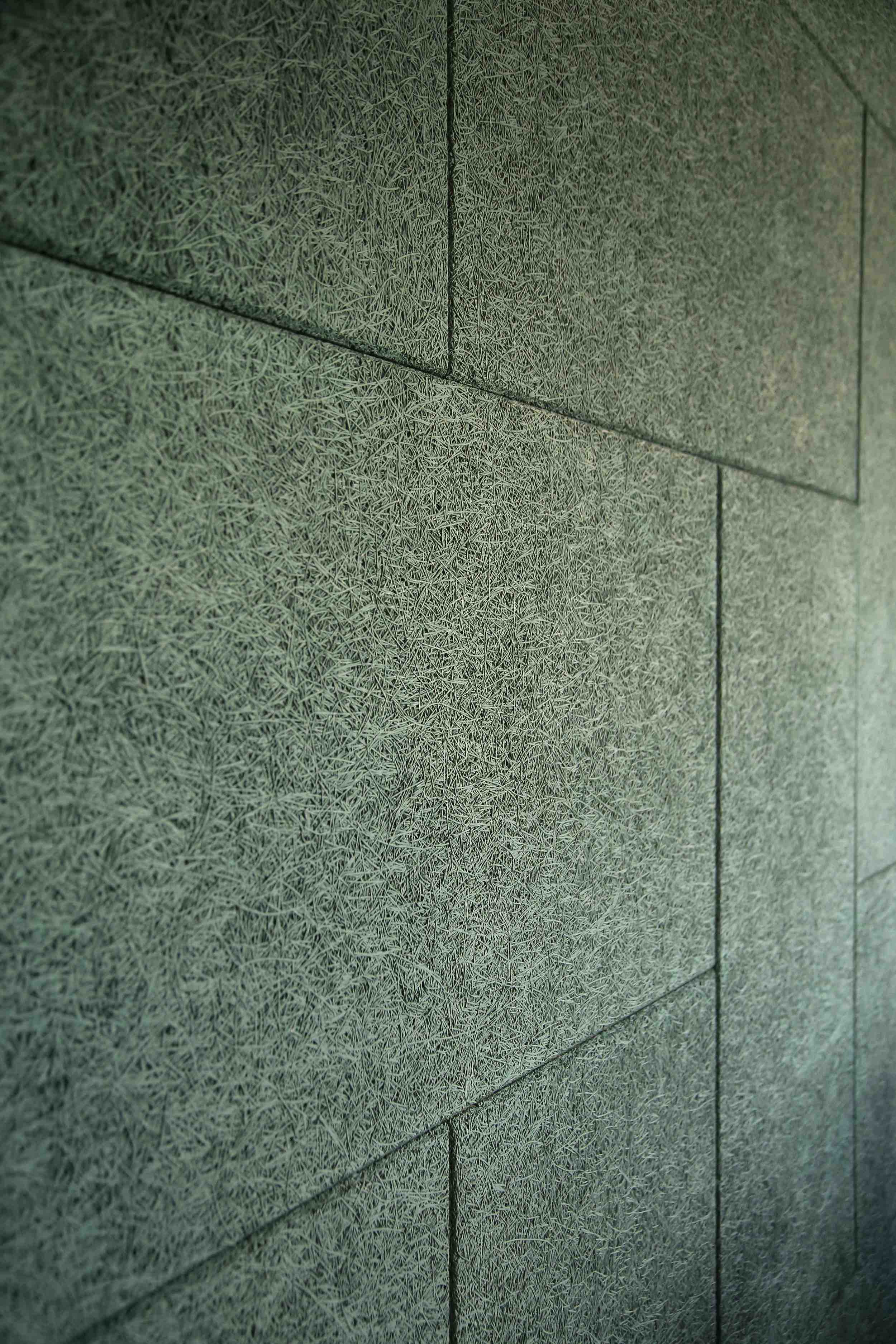 20 SEO things you better don’t do 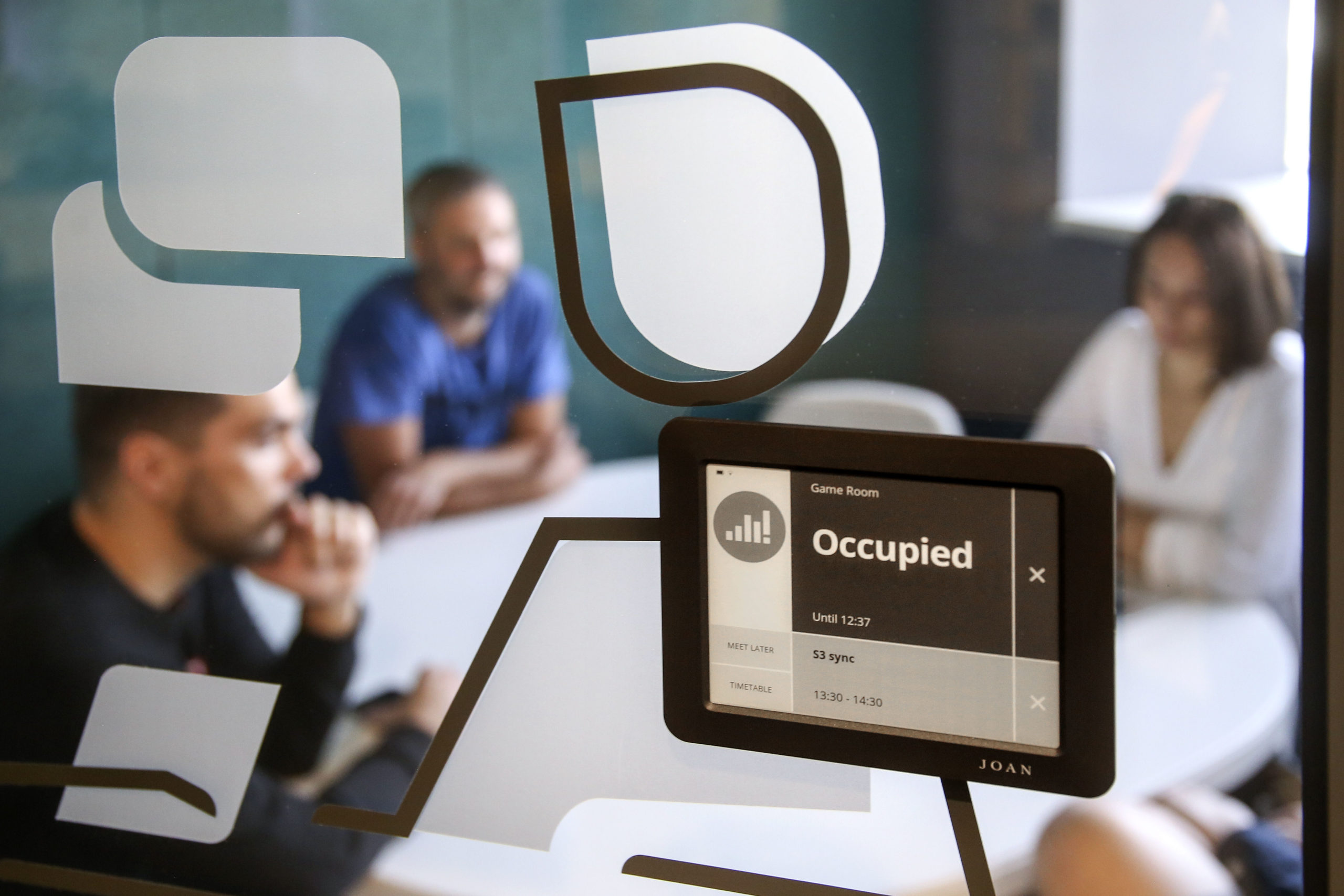 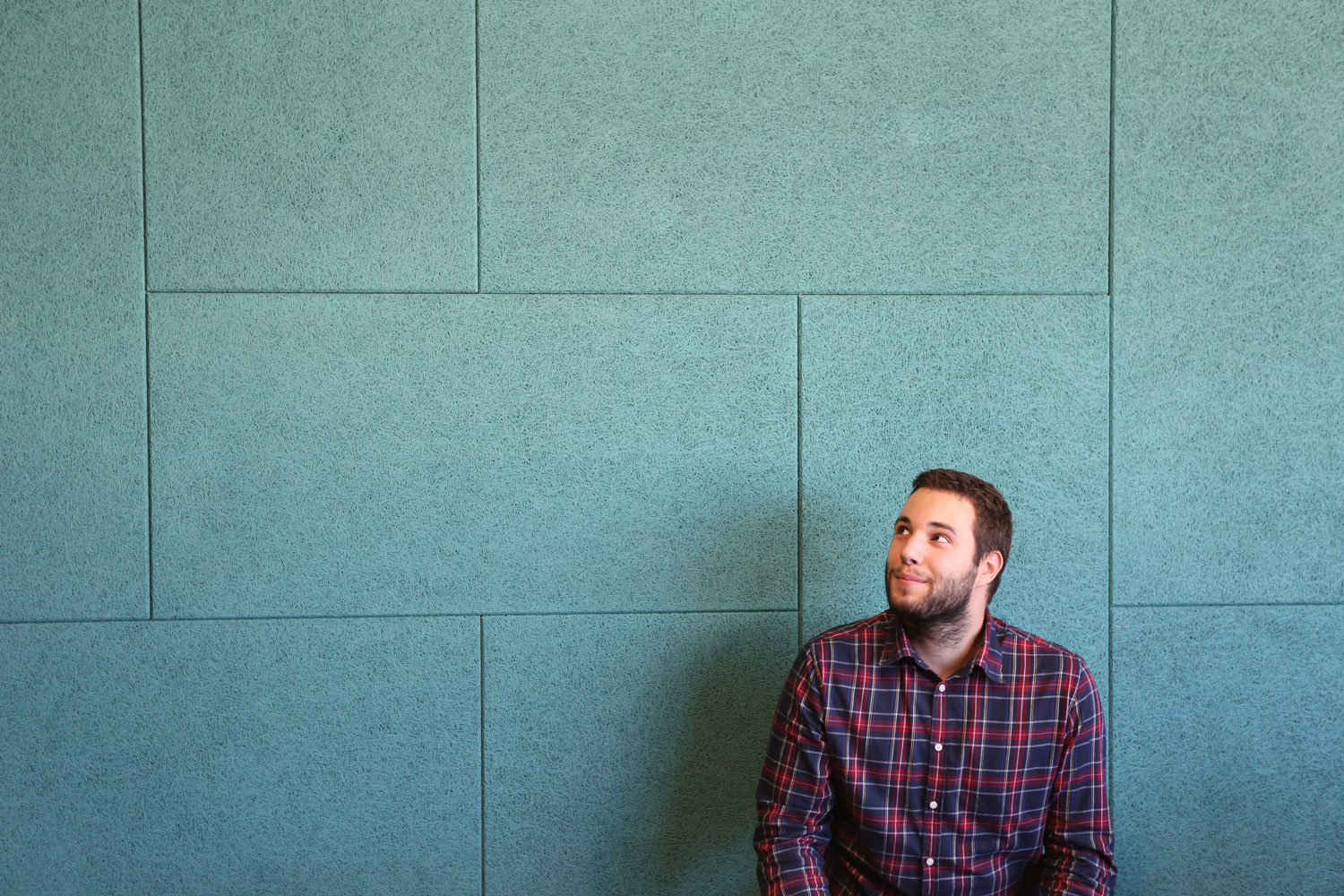 Yahoo! makes its search engine available for all users