The first account belongs to an online grocery shop and the other belongs to a taxi service company in the same town (same location makes it even more likely for the same user to convert on both websites).

The user shops for groceries online and uses a Bing search engine. He clicks on a Bing ad but in the process he gets a call from his friend, forgets about the groceries and postpones it for tomorrow (so he doesn’t convert, although click on a Bing ad is recorded).

Later he searches for a taxi service but uses Google this time. He clicks on an organic results and converts (he orders a taxi). So Bing Ads UET (Universal Event Tracking, introduced in October 2014.), records a conversion on a taxi website but the preceding click is a click on a grocery shop ad on Bing! 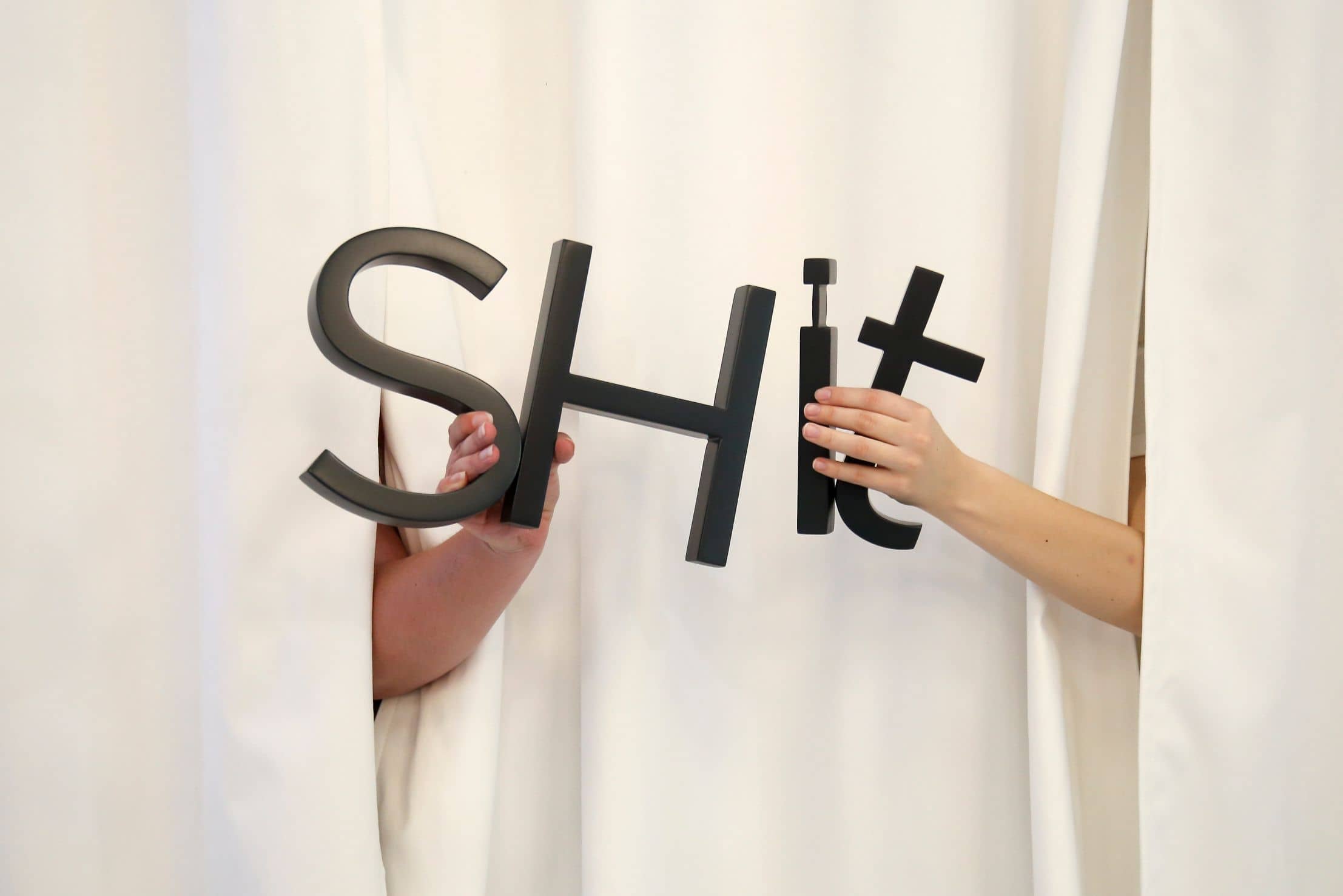 Utilize the potential of misspelled keywords 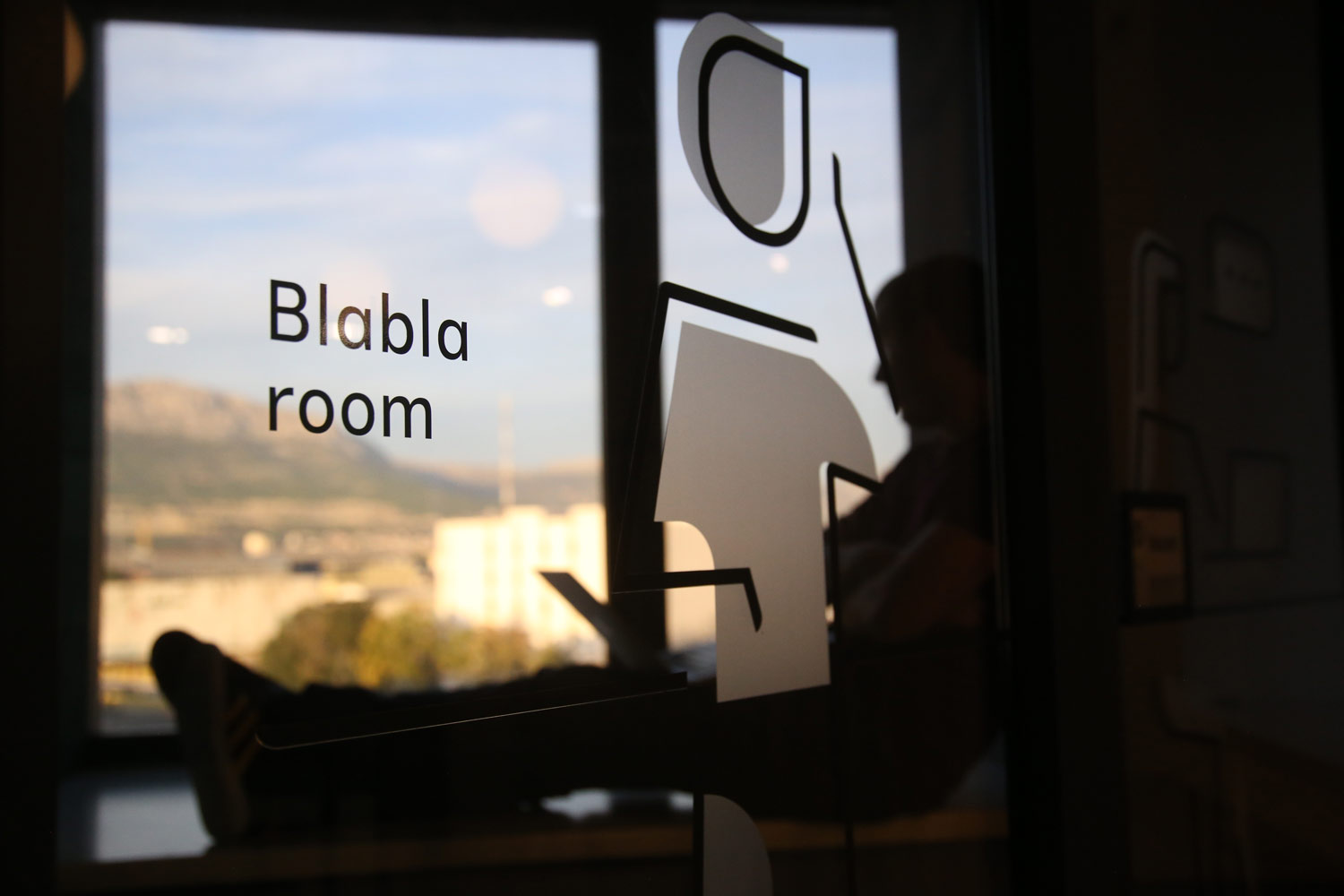 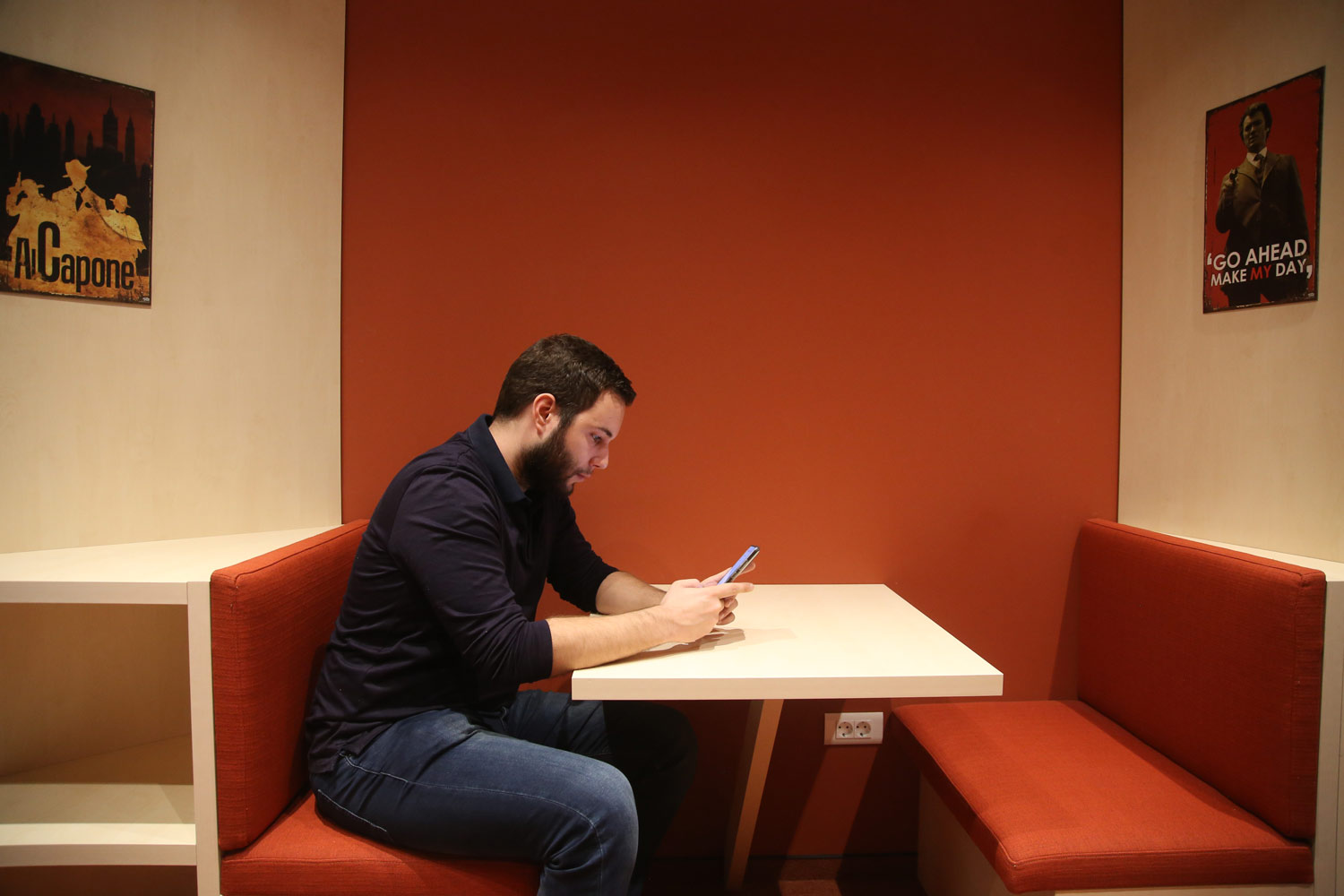