The national communications festival “Dani Komunikacija”, also known as the DK Conference, took place at the eye-catching design hotel Lone in Rovinj from March 31st to April 3rd. Its proud organizers were, as always, The Croatian Association of Communications Agencies (HURA!) and IAB Croatia. And yes, we were also there!

After a two-year break, the not-your-typical festival (as organizers like to call it), gathered a group of eccentric creatives to inspire and entertain participants on one side, and some of the brightest minds to discuss actual and future hot topics in the digital world on the other. All events were held in two halls (conference rooms): Hall A and Hall B.

Hall A, the bigger one, gathered a group of eccentric, creative, and successful people in the communications industry, on a smooth 360° stage. Even before the start of the events, you could tell that successful, influential, and world-famous people like the MoMa & Louvre artist, Gucci director or the top 25 most creative people in the world by Forbes would have something interesting to say.

Hall B, a smaller, classic conference room, was used for very interesting panel discussions, such as Ready or Not, Here Comes the Metaverse; Digital Marketing and Children – Thick or Threat?; Tracking Origin of the Food for Thought; Fuck Privacy. Love Privacy., just to name a few. Sounds appealing, doesn’t it?

Choosing which lectures to attend was the greatest challenge for Antonija, Ivana and me. While in one hall you had very interesting people, who surely had many inspiring things to say, at the same time thought-provoking discussions were held in the other. 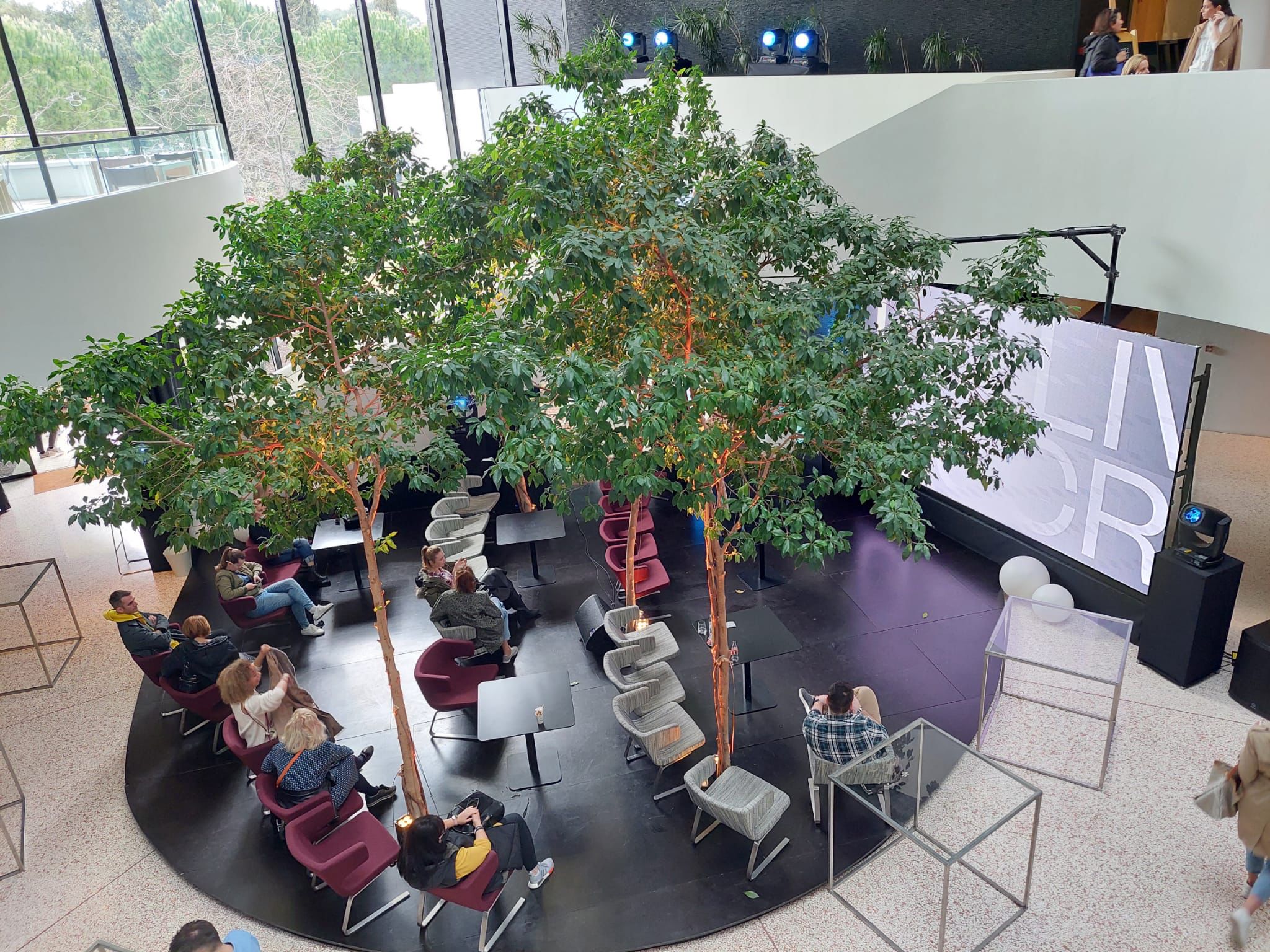 While the entire event was practically flawless, a difficulty we had does cross my mind. In the area called “Šumica” – the hotel’s courtyard in the relaxing shade of trees – you couldn’t see what the speaker was showing on the screen. For this, the main issue regarding Mr Bingo’s lecture (in my opinion the most interesting one) was that my colleagues couldn’t see his extravagant art on the screen to be impressed as I was (I googled him before the lecture like a real nerd :D). Shortly after the lecture they saw his comical art on his website and changed their minds, positively of course.

On the last (third) day of the conference, we had the opportunity to listen to our CEO Mario, in a panel regarding data privacy. It was an interesting discussion about regulations of digital services: already taken steps in user’s privacy and steps that will/could be taken in the future – regarding how the Digital Services Act (DSA) will be shaped. 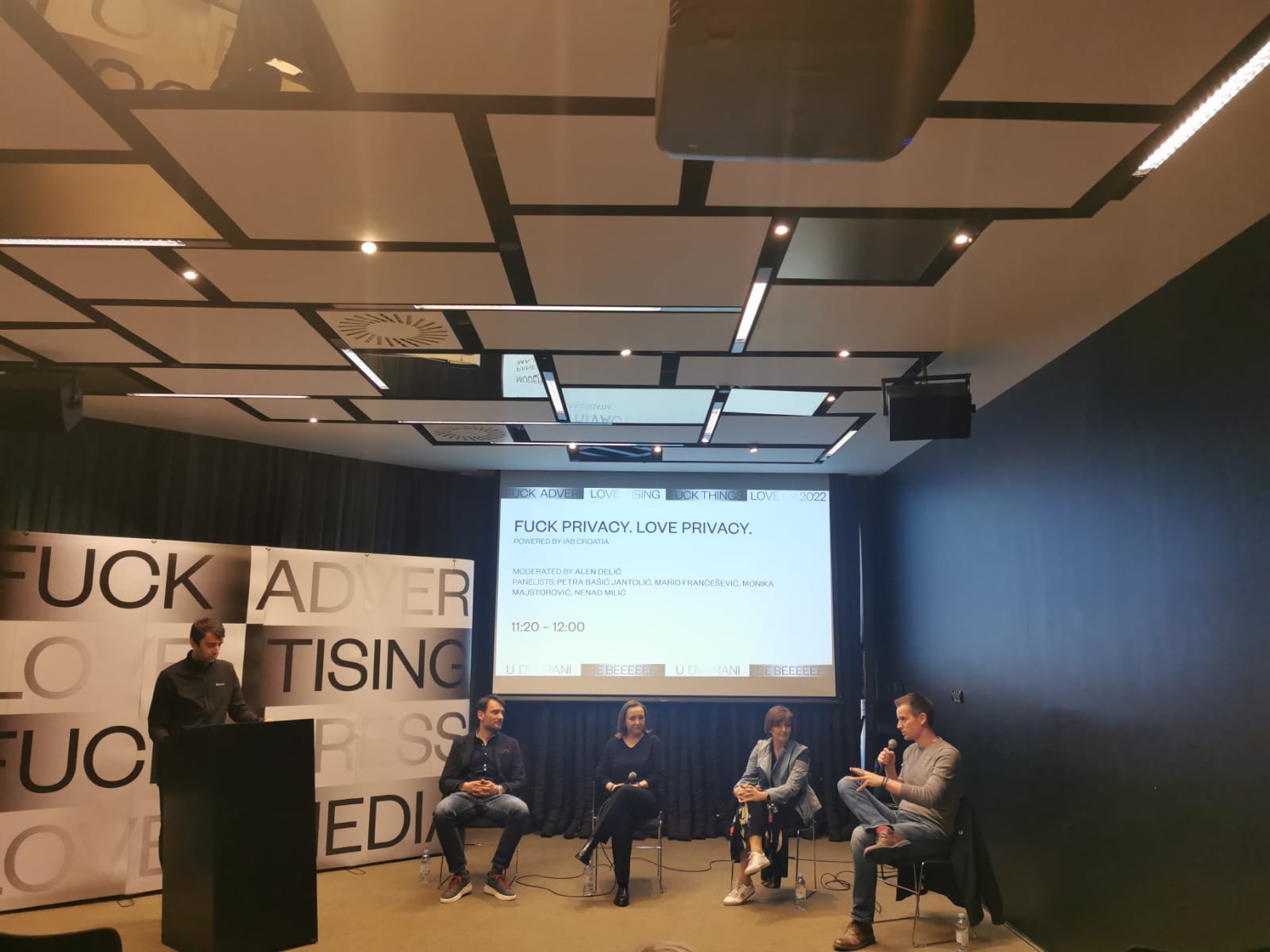 All in all, these three days in Rovinj were very entertaining. We heard some inspiring stories, met some interesting people, and witnessed a number of great discussions. Because of this, in the name of the whole company, I’d like to conclude by saying that we’re looking forward to the upcoming editions of this festival!